Share All sharing options for: Chris Paul Hints at Extension 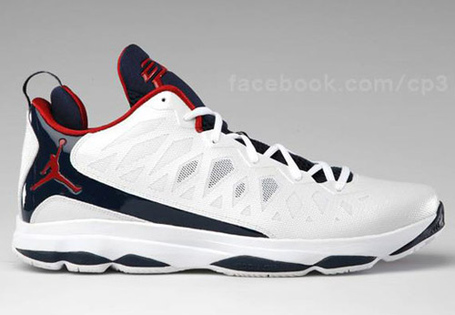 On the tip of each shoelace is a three digit number- one shoe carries 336 while the other carries 310.

336 Is the area code of Winston-Salem, where Paul grew up.

As Tom Luedecke, designer of the CP3.VI, says: "It's one foot in the past and the other in the future."

Hat tip to 2-ScoopIceCream in the fanshots.